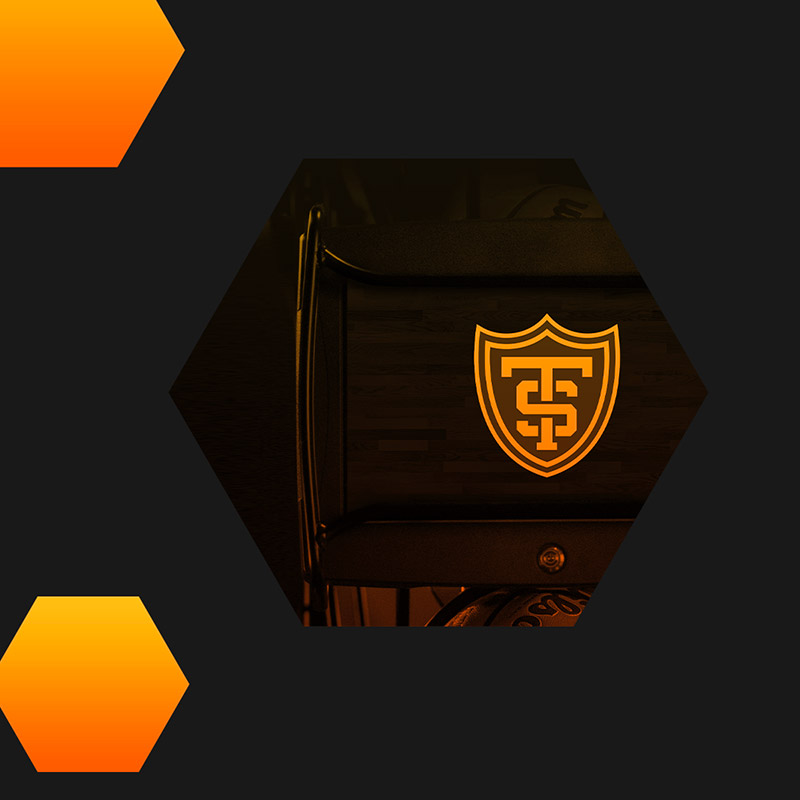 At the University of St. Thomas, winning is a part of their DNA. As a household name in Division 3 college basketball, over the last 3 seasons, they have had a winning percentage of 92% between their men's and women’s programs. For the small private school with enrollment of less than 10,000, success on and off the field is top priority.

Skill development is a focal point of the Tommies program. From in-season skill work to offseason player development, both the Men’s and Women’s programs prioritize repetition to drive skill acquisition. With a total of 11 NCAA Final 4 appearances between the two programs, the hard work has paid off with success on the court.

That skill development was taken to a new level with Dr. Dish. In 2019, they brought in 2 brand new Dr. Dish CT machines for both of their programs.

“When our players have 15 or 20 free minutes, they set up the Dr. Dish machine and get 300 shots up, all by themselves. Their stats are saved to their account, to review on demand.” Ruth Sinn, Women’s Basketball Coach 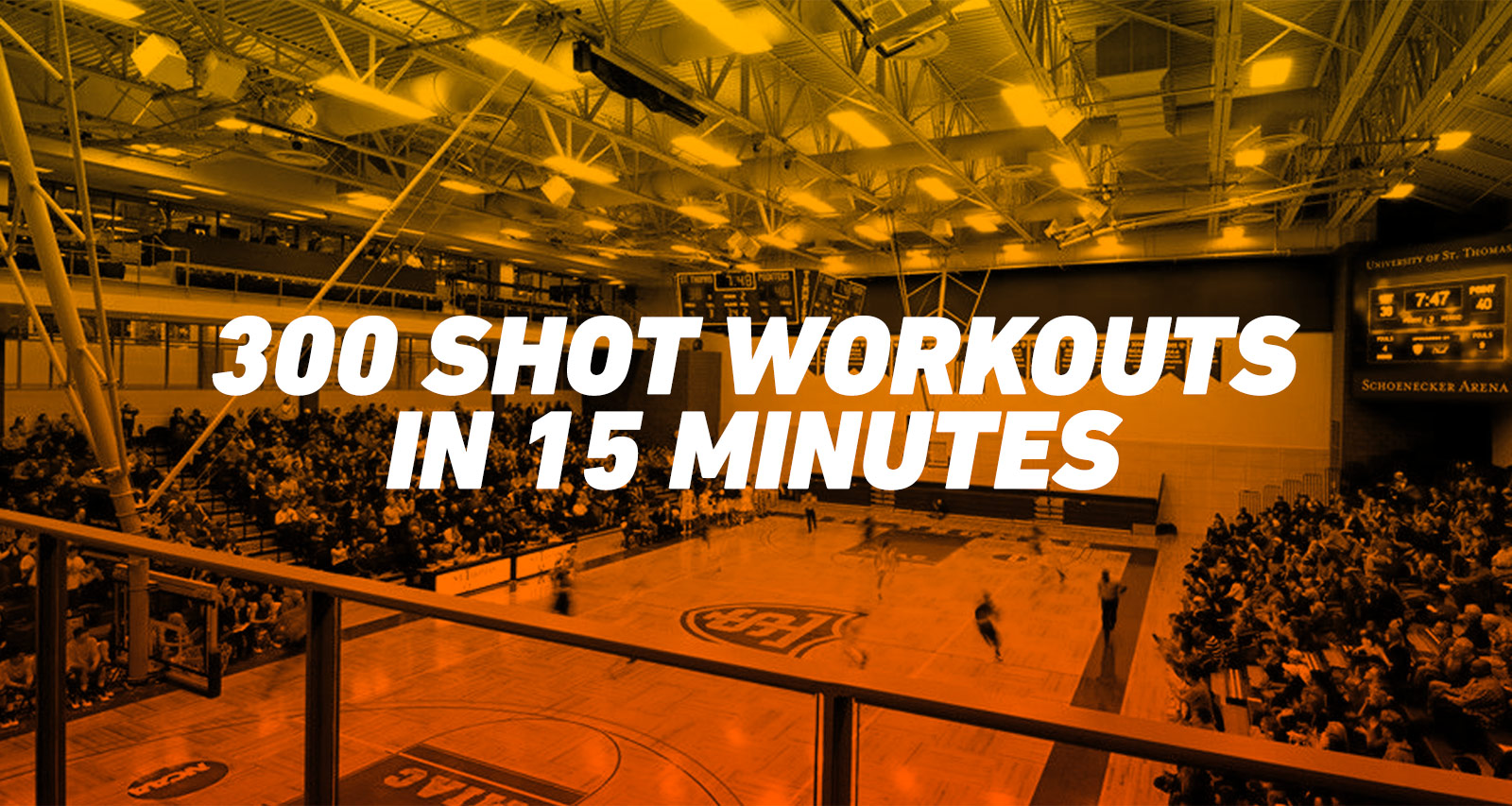 This skill development took their program to new heights, and led to a combined record of 13-1 in their 2020-2021 season that was cut short due to COVID-19. Although the season was cut short for the Tommies, their program's excitement did not stop there. Their team was set to make unprecedented changes in the college basketball landscape.

Since 1927, St. Thomas has competed in the Minnesota Intercollegiate Athletic Conference (MIAC). The MIAC has long been one of the strongest NCAA Division 3 athletic conferences in the country. Although St. Thomas had seen success in the MIAC for nearly 100 years, in 2020, their athletic landscape changed dramatically.

In July 2020, the University of St. Thomas officially announced NCAA approval to jump from Division 3 to Division 1. The move took St. Thomas from the MIAC, and moved them into the Summit League, a DI conference with teams spread out throughout the Midwestern states. The move immediately jolted the Tommies into uncharted territory, as the only other Division 1 school in the state was the University of Minnesota, in the Big 10. 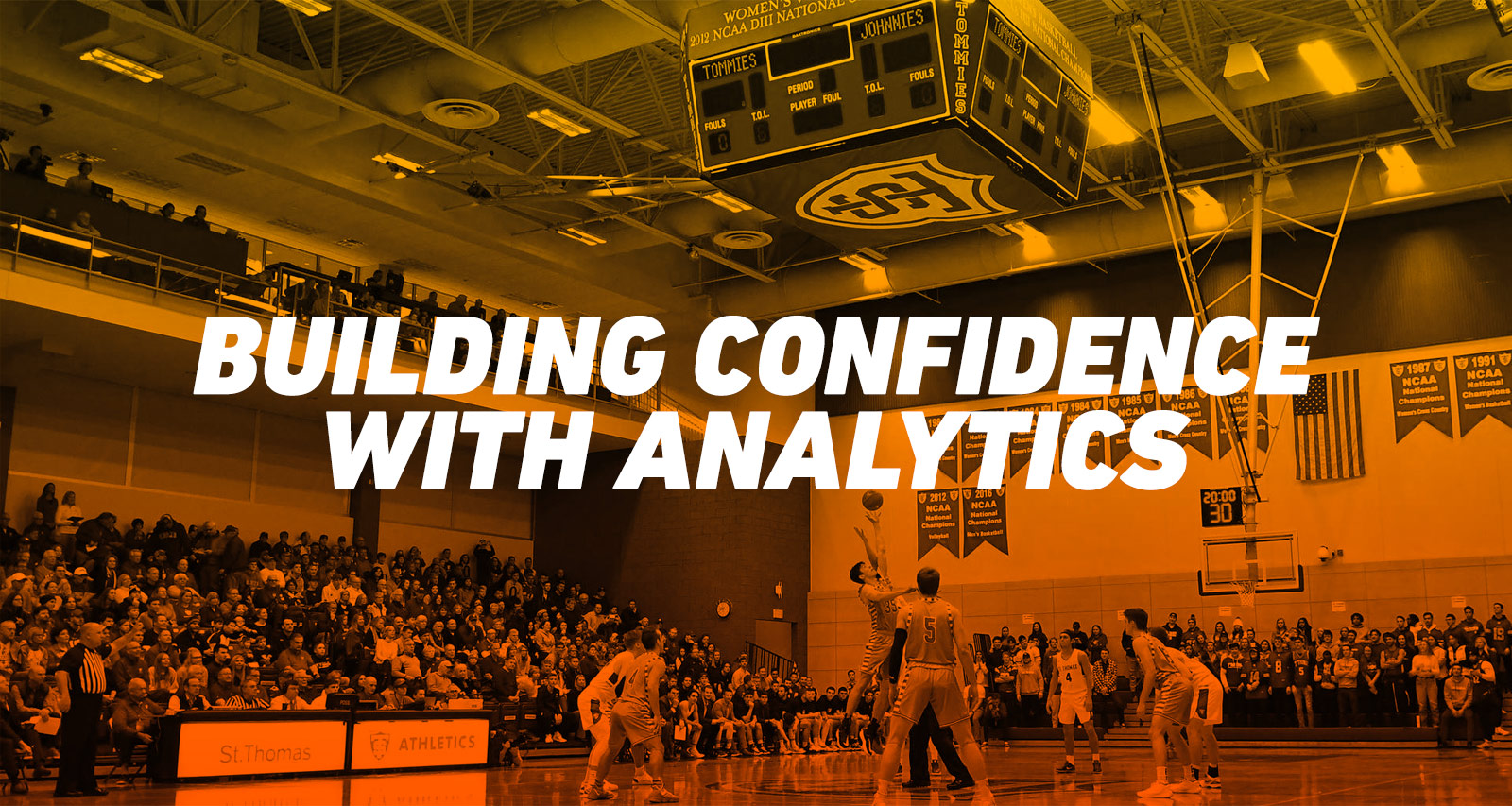 Throughout the process of transitioning to a Division 1 program, assistant coach Cameron Rundles has relied on Dr. Dish as a familiar piece of their team's training.

“As we’ve made this jump to Division 1, it’s been great to see everyone’s support. Dr. Dish has been major for our team and outside of practice. As we go on this D1 journey, it’s been an awesome tool for our players.”

CONTINUED CONFIDENCE FOR THE JOURNEY AHEAD

As St. Thomas continues to develop their players in all aspects, a blend of qualitative and quantitative data is essential for the coaches and players. Players love the ability to have real-time feedback if coaches are unable to be in the gym. For coaches, the analytics allow them to coach, teach, and develop game plans to put their players in positions to succeed. 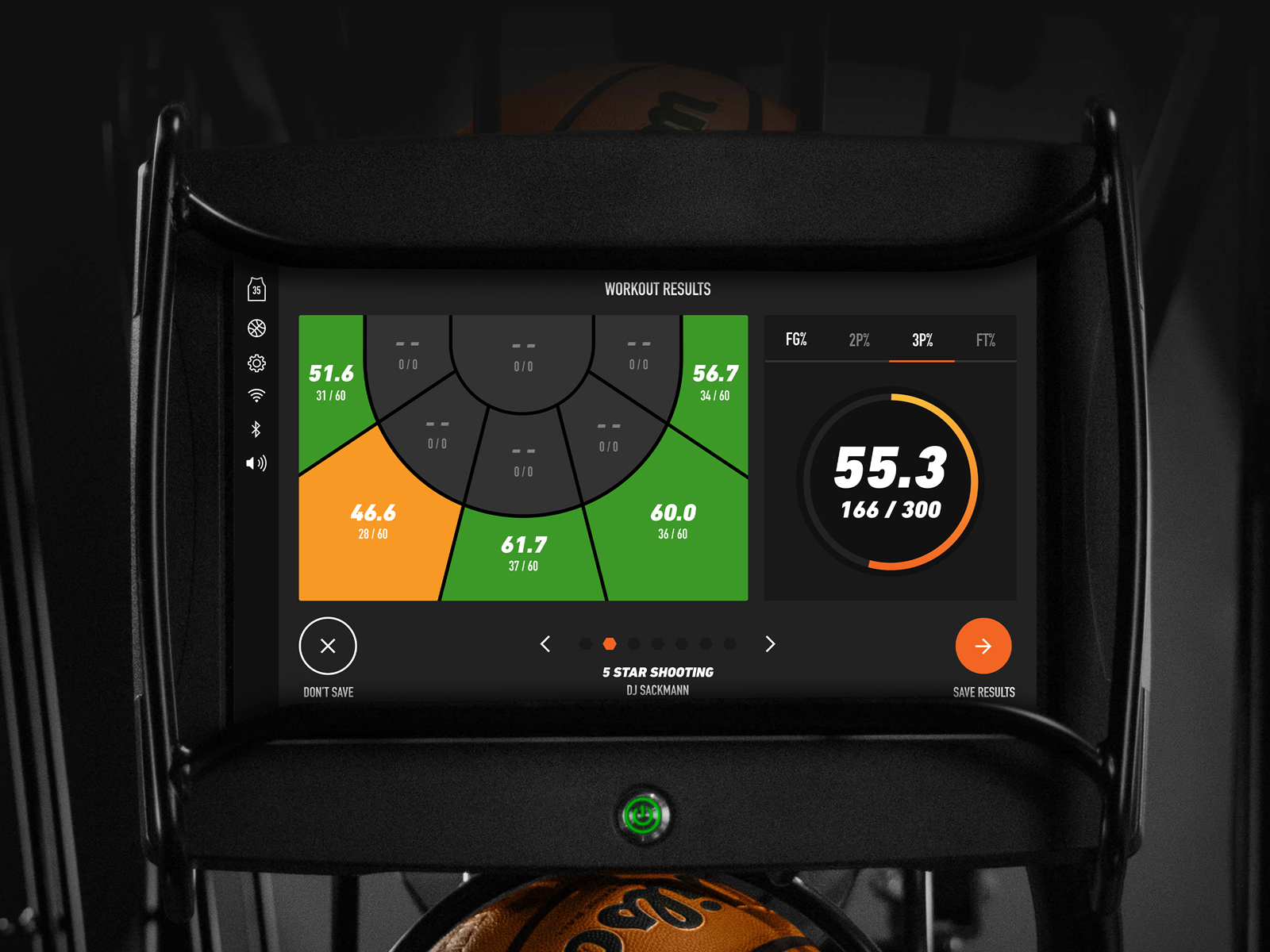 Tracking players' shot statistics in practice and games has proven to be a powerful tool for St. Thomas. Feedback on their strengths and weaknesses on the court has not only helped improve their shooting but also increased their confidence. Knowing that every shot counts in practice translates to games where it’s even more important.

“Now we know who our 40% three point shooters are. Our players track their stats on the machine, so we have the feedback as coaches, and players. It’s increased our players' confidence seeing how good of shooters they really are.”

Although St. Thomas has faced the challenges of a pandemic and a transition to Division 1 athletics; they've set themselves up with strong training foundations and established a precedent for future programs. We are looking forward to following along their journey as they continue to build and establish themselves as contenders in the Summit League for years to come.

These Stories on Dr. Dish CT