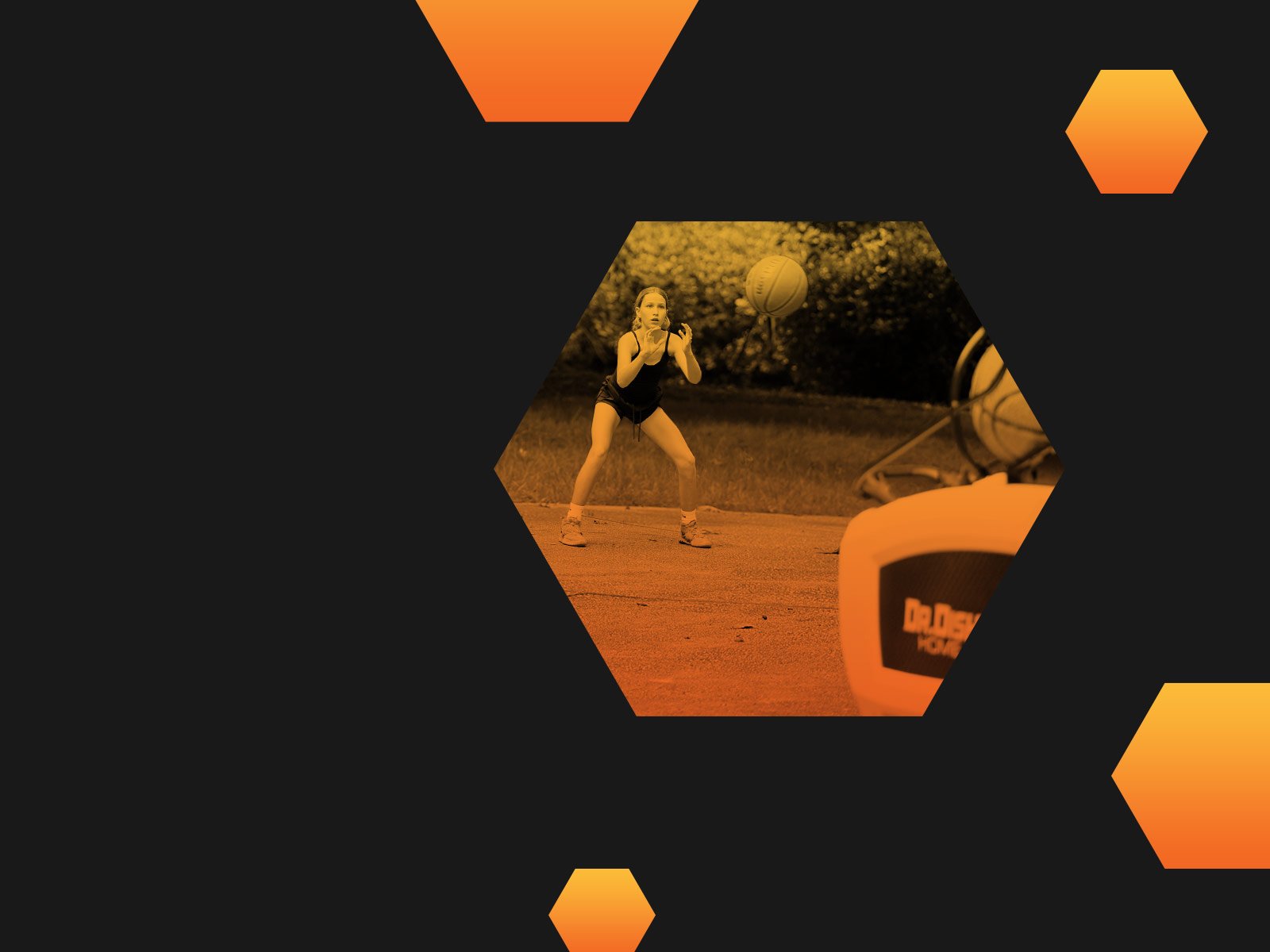 For 8th grader Meghan Baxley, Basketball is a year-round sport.  For her, that’s the way she likes it. To Meghan, basketball feels like all she’s ever known. Currently living in North Carolina, she began playing at the YMCA club in kindergarten for fun. The fun stayed and her commitment grew as she decided she wanted to pour everything she had into basketball. She’s been training ever since and has seen some great success along the way!

Meghan enjoyed playing basketball at the YMCA with her dad which ultimately grew her passion for basketball. She played soccer here and there but nothing got her as excited as basketball. It's clear that basketball runs in the family as Meghan’s brother, Andrew plays in college at Franciscan University of Steubenville in Ohio (class of ‘24).

Meghan has put in tons of hours in training to become a better basketball player. So far her efforts are paying off, she started as a sixth grader on her school team and over the past few years has won defensive player of the year, first team all conference, and became a captain.

Meghan is a big team player and said,

I try to build everyone’s confidence and make sure everybody gets the ball”.

Although Meghan’s talents can be seen in many aspects of the game her favorite skill to work on and demonstrate during games is defense. She recognizes that defense isn’t always everyone’s favorite part of the game and it is a great area for her to contribute to her team. Her passion for defense is certainly apparent as she won the Defensive Player of the Year Award. 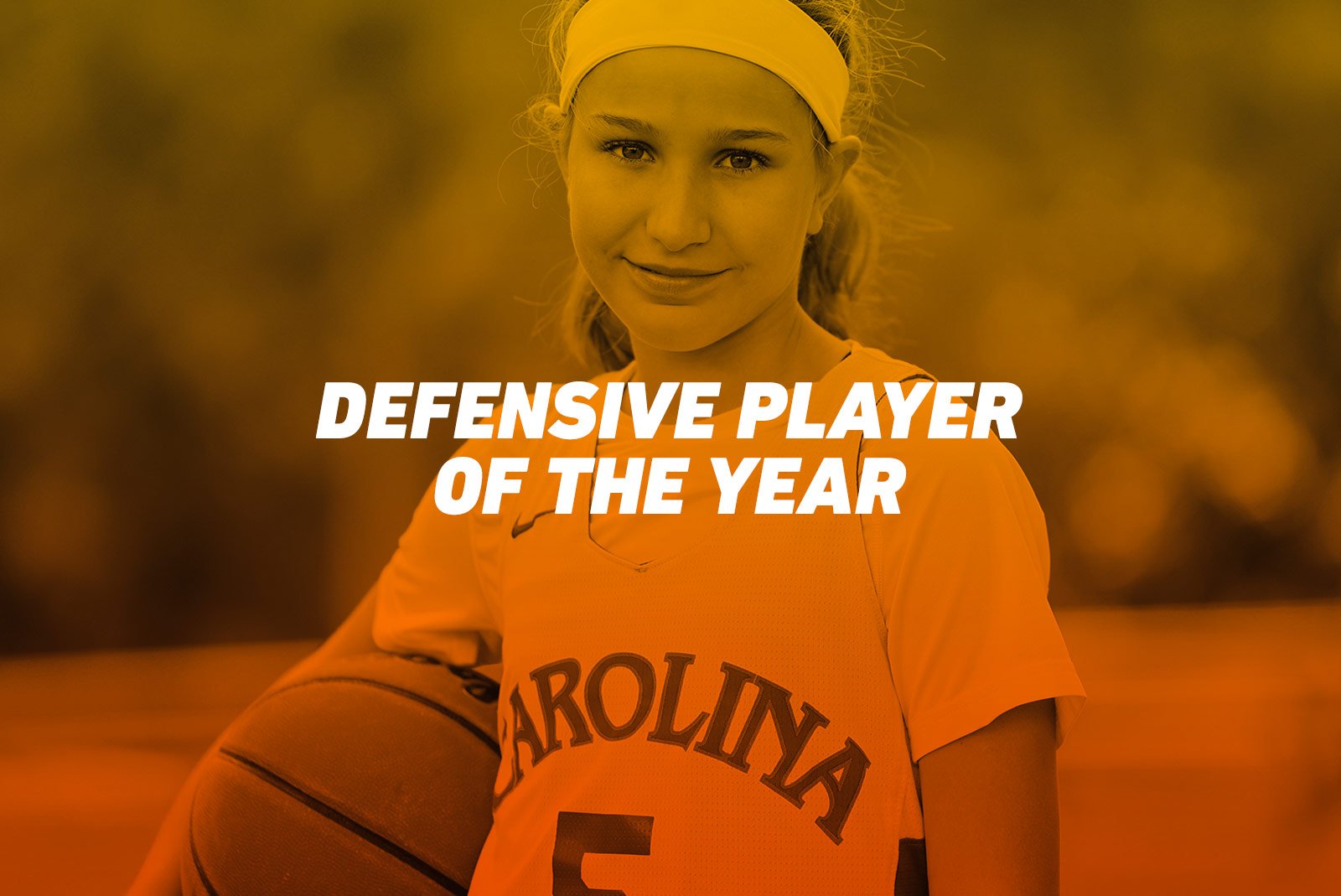 As Meghan continued to improve as a player she recognized a challenge she faced: she needed to continue to build on her leg and arm strength and shot consistency. Her dad, Eric plays a huge role in supporting her career through training, editing highlight reels, and more! In 2020, they decided to purchase a Dr. Dish Home machine. Prior to getting their machine, Meghan used our iC3 Shot Trainer. The iC3 Shot Trainer was a great tool for Meghan to get a lot of reps up but the Dr. Dish Home gave her access to a drill library filled with 150+ workouts from pro trainers!

Since then, Meghan shoots around 300-400 shots a day on the Dish. Her favorite workouts are the Dr. Dish shooting challenges. The library of shooting challenges from NBA and WNBA players like Skylar Diggins-Smith, Quincy Pondexter, and Byron Scott.  Check out Meghan putting reps on her Dr. Dish Home below!

It always makes our day to see our users have fun and get better!

Big S/O to @baxley_meghan for putting in the work on her Dr. Dish Home 🏀 #DrDishFam pic.twitter.com/jgecpd9fjA 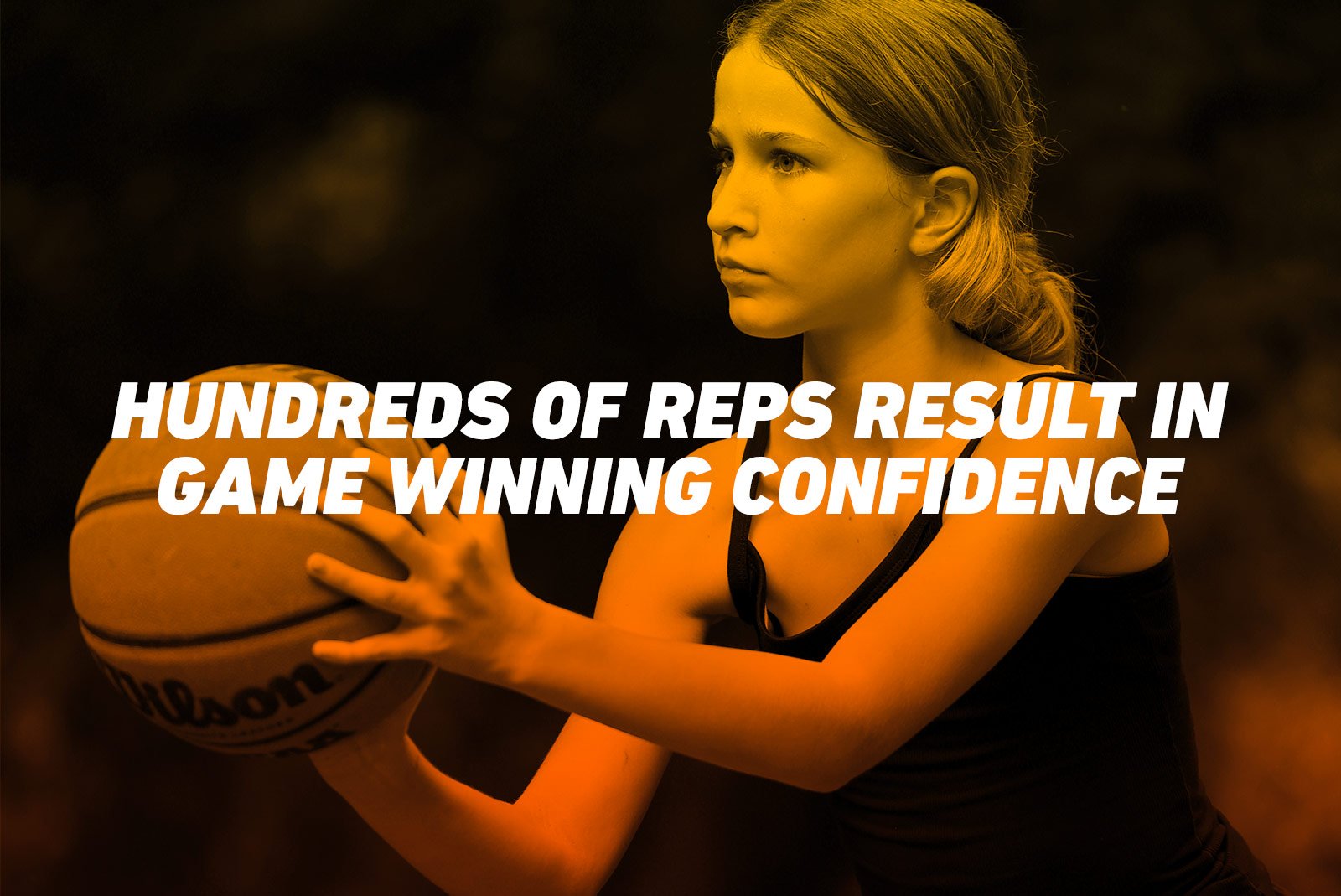 Since using the Home Meghan said,

I get more shots up in practice, I feel more confident with my shooting, so I'll see more open shots there for me after using the Dish."

Meghan also knows how to react under pressure. When playing a game with the Carolina Flames, they were down by 2 points with 6 seconds left in the game. Their coach called the play, Meghan ran to the corner, got a pass from her teammate, shot with confidence and made the game winning 3. Meghan has helped her team win several games near the end with 3-point shots.

Meghan recently attended the GetMeRecruited Girls National Showcase Event. It's very competitive where girls from 15+ states came and competed against each other. In years past, there have been 8th grade girls who attend and later receive multiple D1 offers from major schools.

This year, there were 60 girls in Meghan's age group that were spread out across 6 teams. The teams played each other and based on their game performance 20 were selected for the All Stars game. Two teams were selected with 10 girls on each to compete in the final game. Meghan was selected to be on one of the teams after a weekend full of high competition. 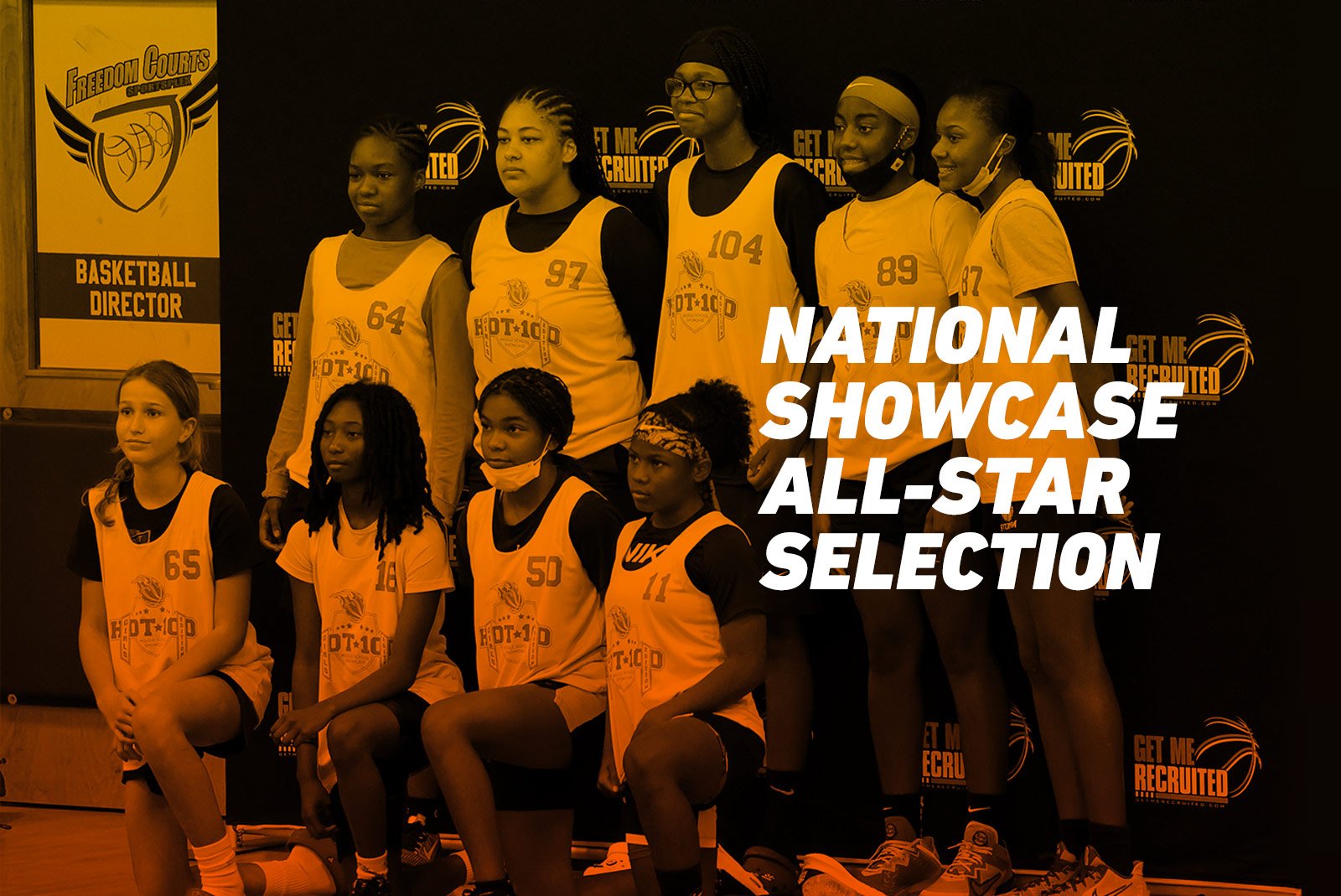 Meghan's only complaint about the Dr. Dish Home is having to share it with her brothers. They make up for it by pushing Meghan to become better with shooting contests. With the Dr. Dish Home, Meghan and her brothers are able to track their individual stats and see heat maps. They are also able to compete with friends, family and others on leaderboards. 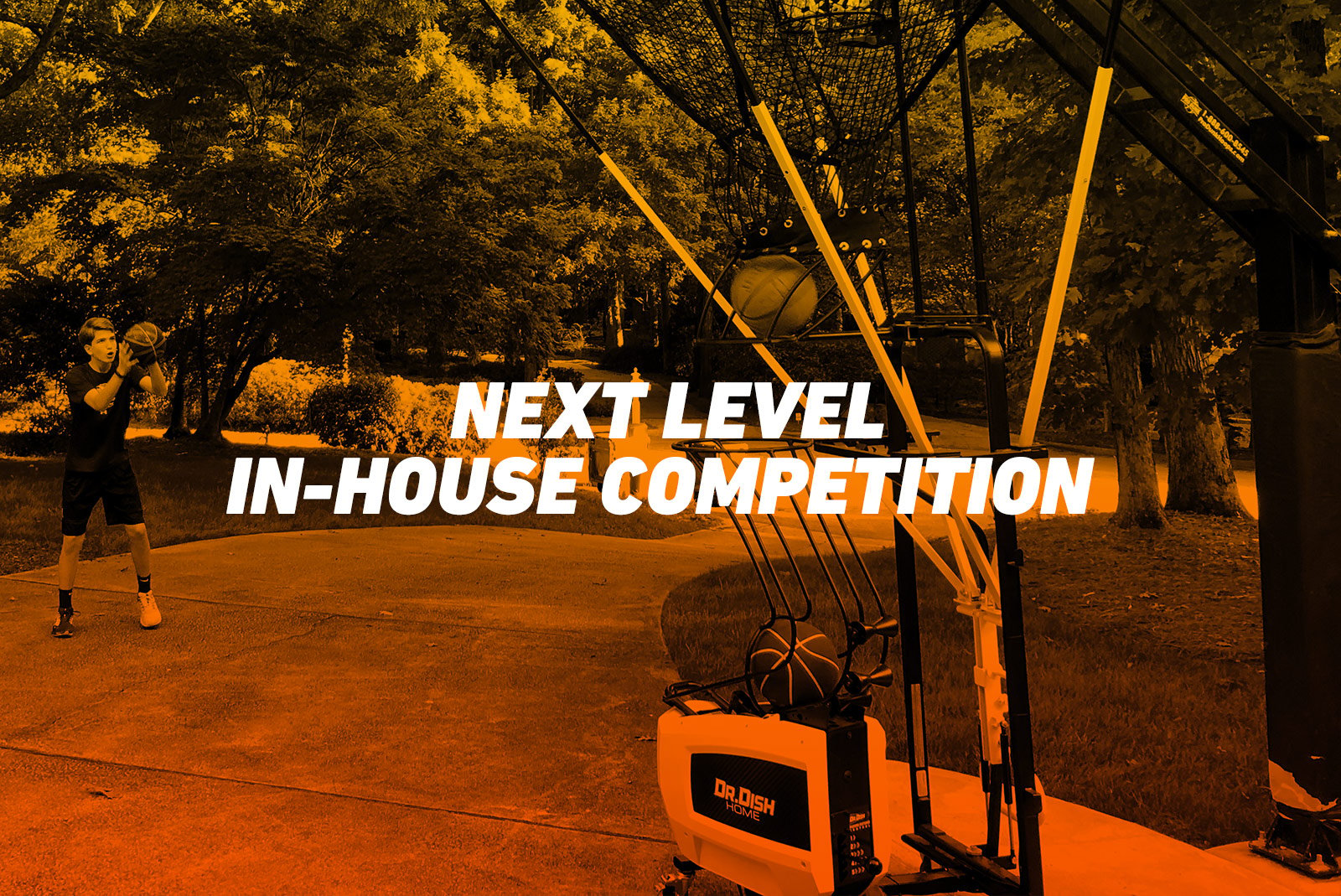 Meghan was able to increase her 3-point shooting percentage to 43.7% in 2020. Check out the video below that follows along the unboxing of their Dr. Dish Home and some of Meghan's highlights as a player.

THIS is why we love what we do ❤️

With the Baxley's purchase of the Dr. Dish Home, Meghan and her brothers are able to get thousands of reps up, track their stats, all while staying in the comfort of their home. Meghan's Dad Eric, recalls,

I was spending three hours a night rebounding for my kids. I have five kids, three play basketball. I was spending an hour per kid every night rebounding. I figured there must be a more efficient way for each kid to get more shots completed faster. I still play with my kids to be clear and hang out with them, but it is much more efficient, effective, and fun when they use the machine due to all the stats and tracking of data."

Now, Eric gets a front row seat of seeing their progress over time with stats and watching all of their training efforts translate to their games.

Meghan is chasing after her dreams of becoming a WNBA or 3V3 professional basketball player.

One piece of advice she has for younger athletes is,

Don't forget to check out Meghan's most recent highlights from her 7th grade year below!

Meghan's dedication to her team and training has helped her become the player that she is today. We are excited to see what's next on Meghan's journey and will be following along. 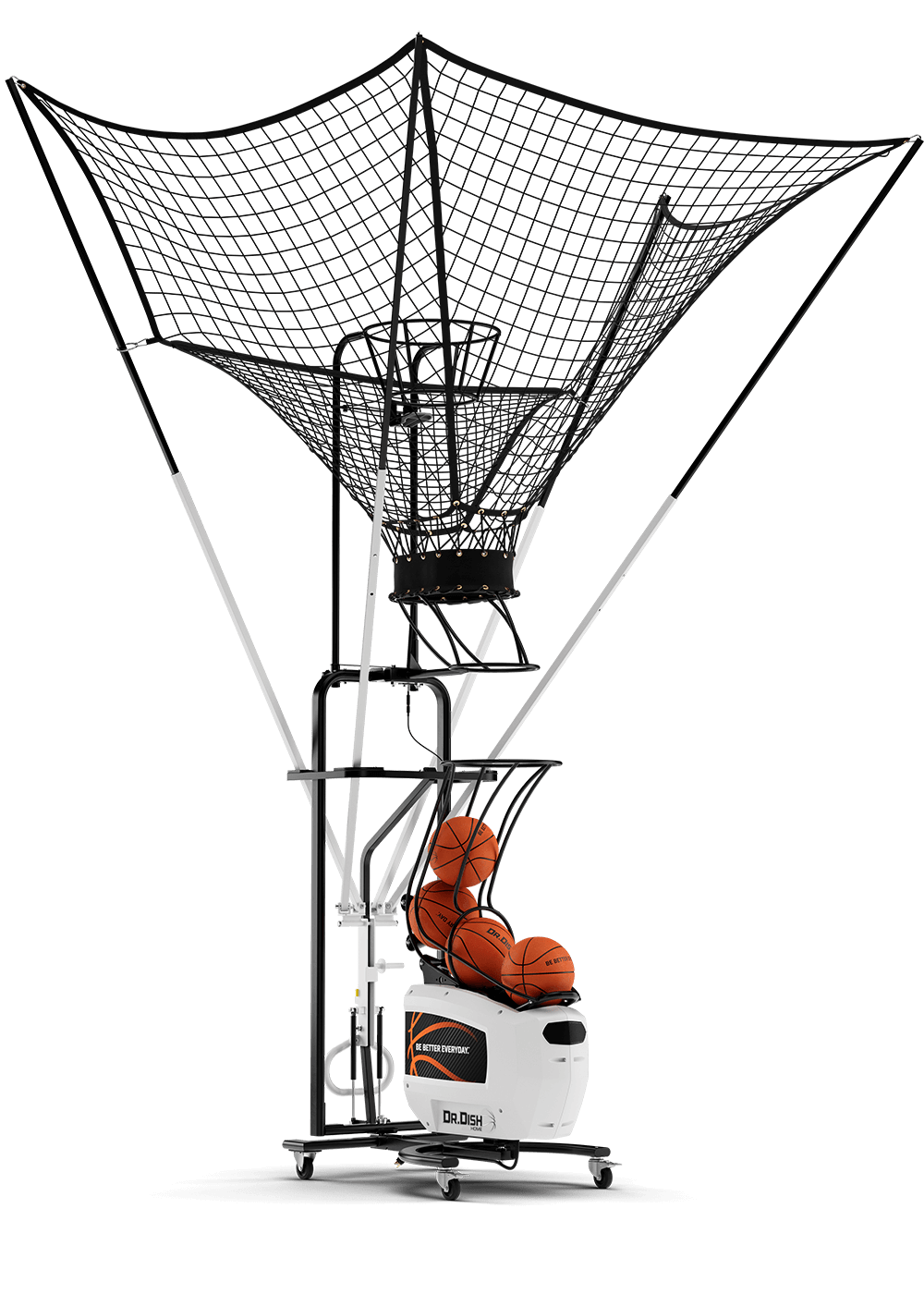 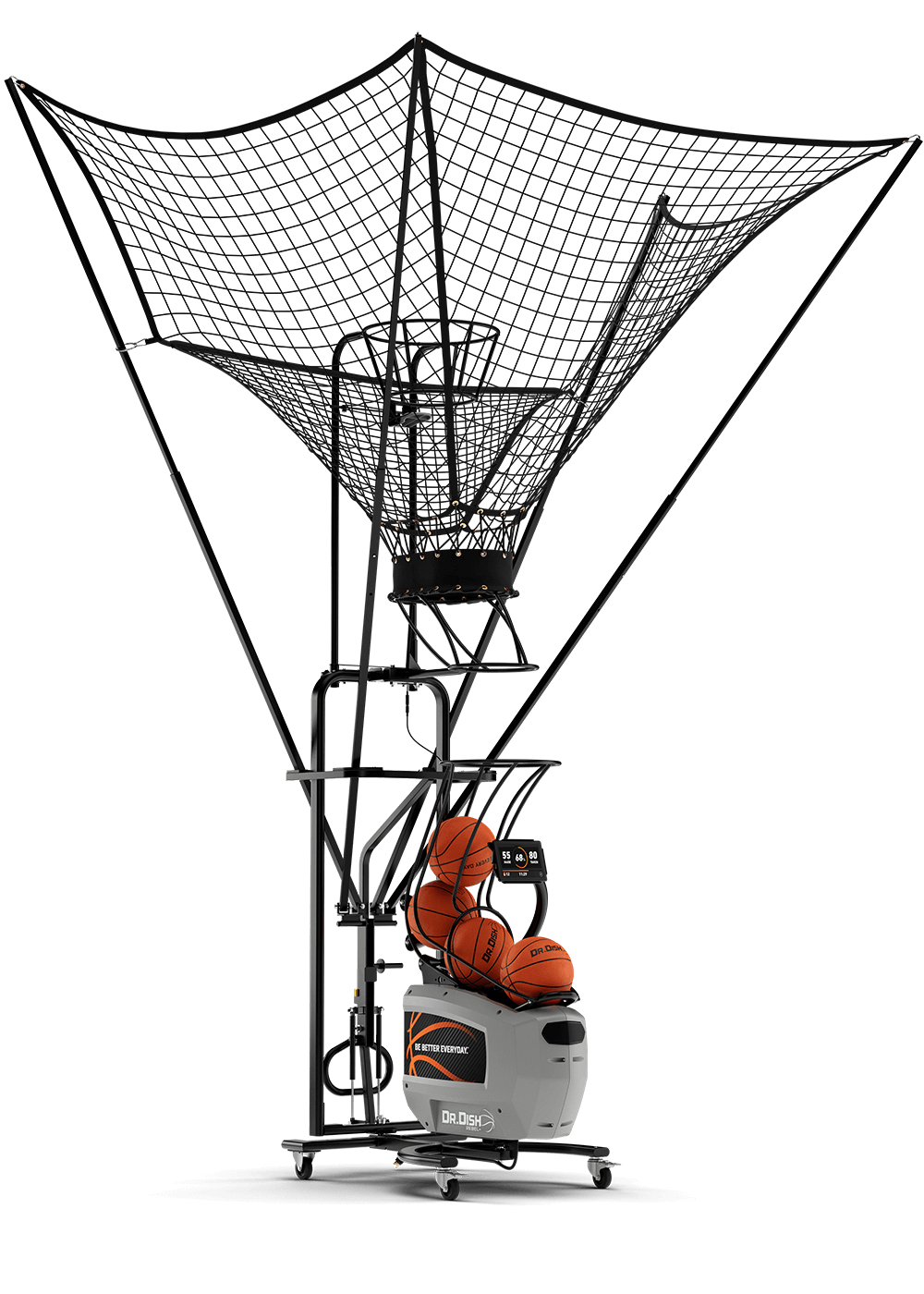 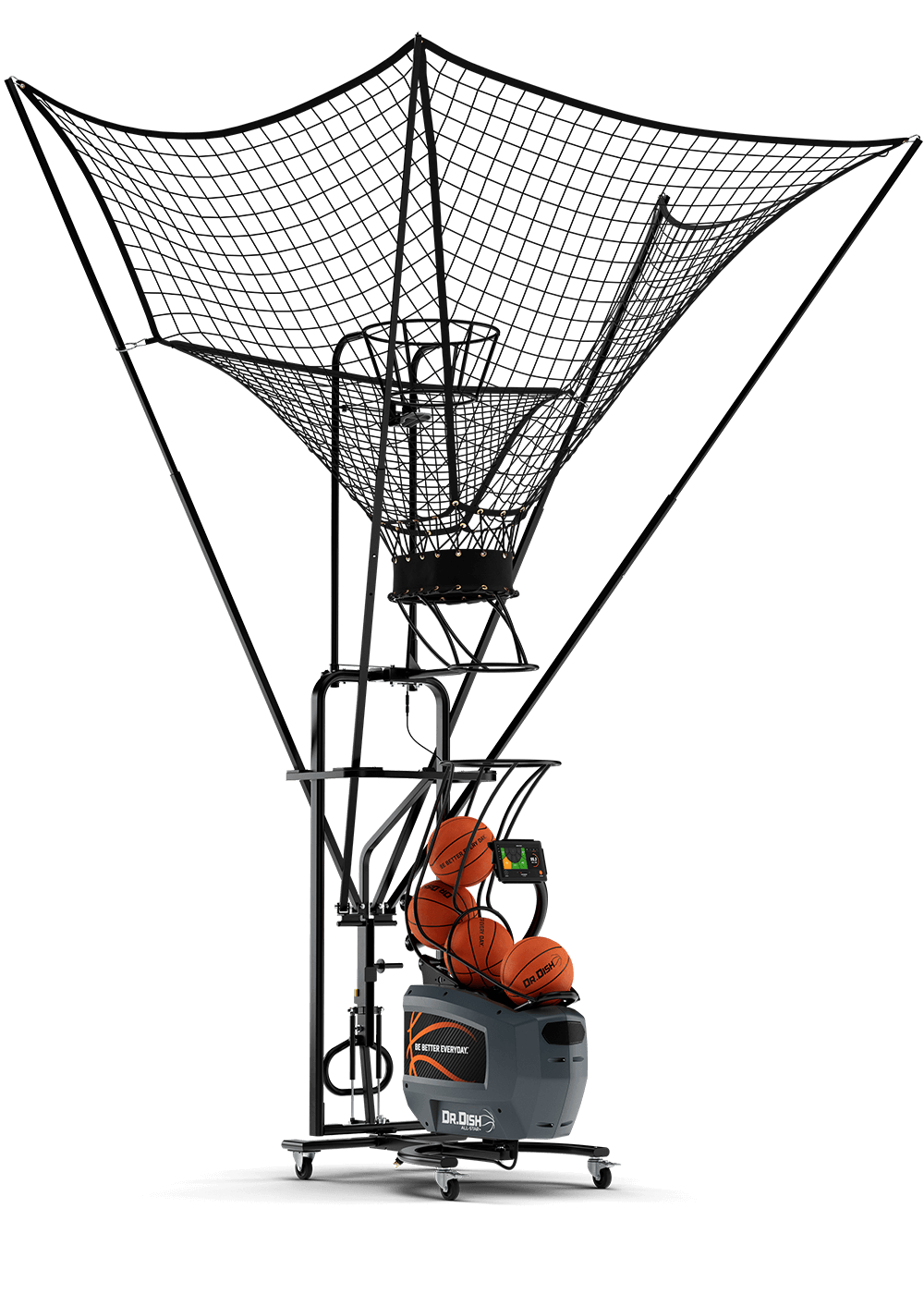 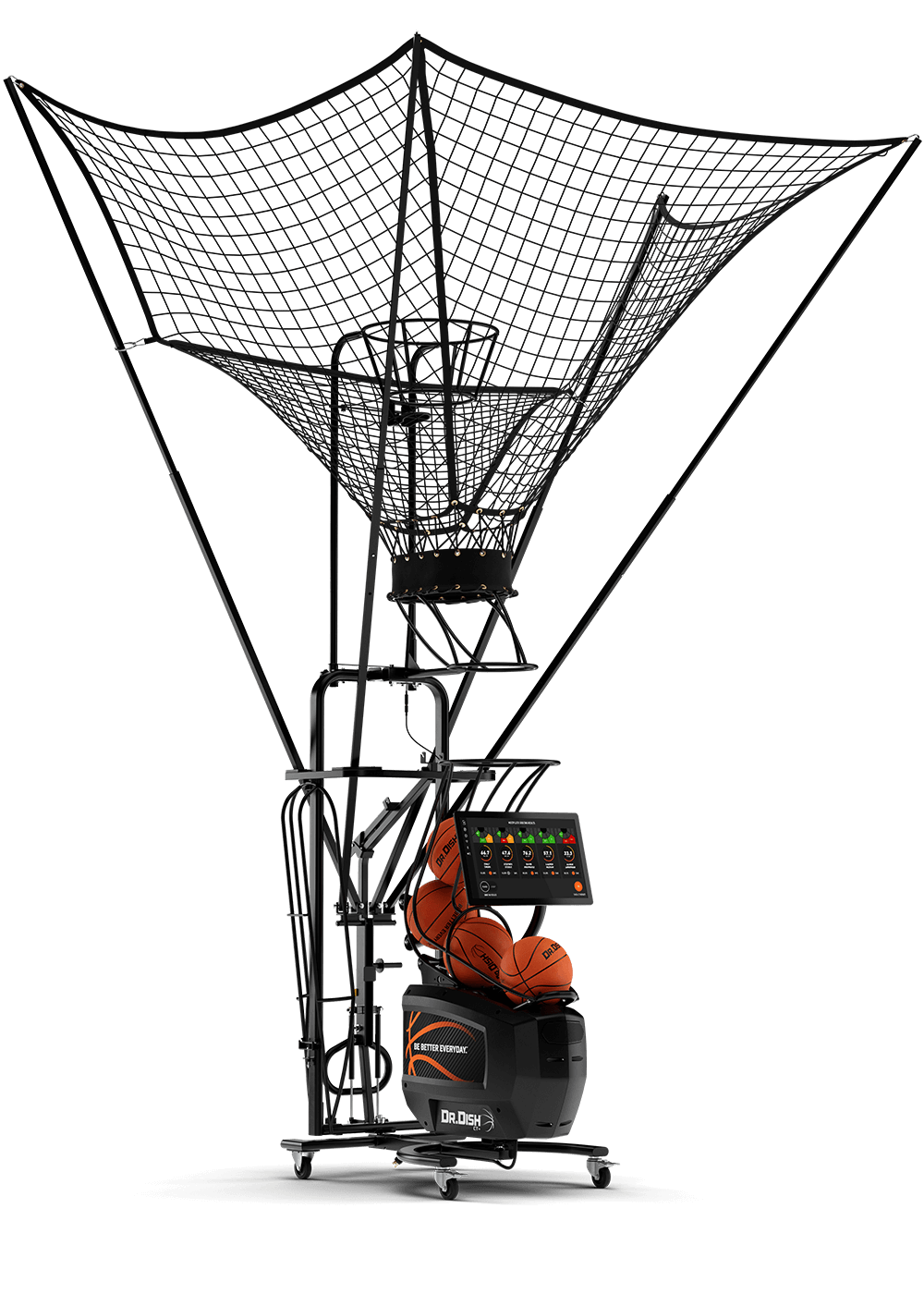